Belize is a small country located on the northeastern coast of Central America. It is bordered in the north by Mexico, in the west and south by Guatemala, and the east by the Caribbean Sea. It is the only country in Central America with English as its official language and is generally considered a Central American and a Caribbean nation. Belize has an area of 22,800 square miles and a population of only about 330,000 making it the country with the lowest population density in Central America. However, despite being smaller than most U.S. states, Belize is a very diverse nation with many cultures and languages.

Its unique location between North and South America contributes to 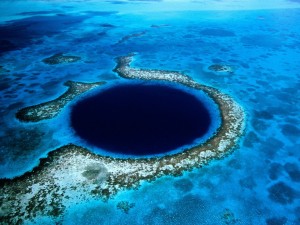 it having a rich variety of plant and animal life due to the various landscapes, terrains, and climates found in this small country. White sandy beaches are only minutes away from lush tropical jungles and rainforests, making Belize an ideal destination for any traveler wanting to experience the best of both worlds, and even in one day if desired. Belize is also home to the second largest barrier reef in the world and several magnificent Mayan archaeological sites, providing plenty of attractions for visitors to marvel at during their stay here.

There are numerous vacation options available in Belize with a wide variety of activities to enjoy including diving, fishing, snorkeling, boating, caving, kayaking, Mayan ruins tours, bird watching, cultural tours and many more. With so much to see and do, Belize is an excellent destination for couples, families, weddings, honeymoons, and travelers of all kinds. 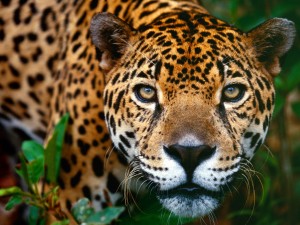